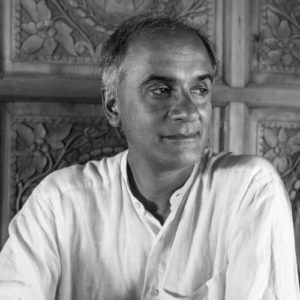 Pico Iyer is the best-selling author of a dozen books, including The Open Road (covering his first 34 years of talks with the XIVth Dalai Lama), Imagining Canada (the initial Hart House Lecture in Toronto) and The Art of Stillness (the second book to be published by TED). His three talks for TED have received more than 7 million views, and he’s recently been featured in program-length interviews with Oprah, Krista Tippett and Larry King. Often the writer of liner-notes for Leonard Cohen, he appeared eight times in the Best American Spiritual Writing annual anthology and is the author of such perennial favourites as Video Night in Kathmandu, The Lady and the Monk and The Global Soul.