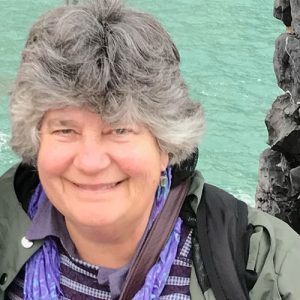 Sue founded Cowgirl Creamery and Tomales Bay Foods in 1997 with her long-time friend, Peggy Smith. Through their efforts, a network of successful dairies and cheesemakers have flourished in coastal Marin and Sonoma.

Sue has been called a “rockstar” of American cheese and is a lynchpin of the natural food movement.

Join Sue in conversation with Esther Park about succession planning, mentorship, and what it means to support the next generation of entrepreneurs.