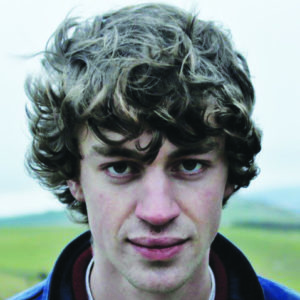 Much of Cosmo’s work is concerned with ecology, extinction and the nature of place. In September, 2020 he released a series of Wake up Calls, pieces composed entirely from recordings of endangered British birds. He has toured internationally, composed music for film and theatre, and in 2015 he ran a community choir in Brighton.

Cosmo is also a keen brewer and fermenter and he and his brother Merlin have a line of fermented hot sauces.