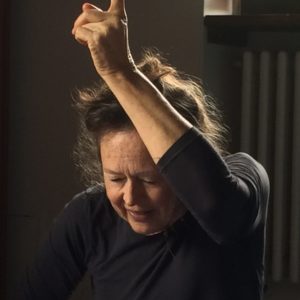 Diane Long has been developing and refining yoga for most of her life. She was born in North Carolina and moved to Italy in the early 1970s. While living in Florence, Vanda Scaravelli invited her to work with her. Diane was a devoted student for the next two and a half decades, until Vanda’s death in 1999.
Diane’s meeting with Vanda introduced her to a new form of consciousness in the study of yoga and body mind awareness. Working one on one with a teacher, who continuously questioned the simple biomechanics of the body until she was brought to a more profound understanding of breath and spine, looked nothing like the usual methods of yoga or movement that have become the norm today.
Diane continues to be based in Italy for half of the year and has spent the last forty-five years sharing her teaching with any and all interested, all around the world.
dianelongyoga.com
Contact Us