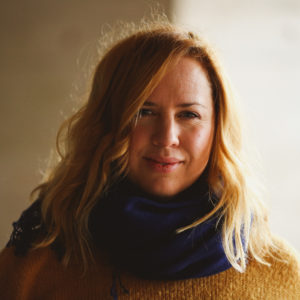 Rebecca Nash is a contemporary jazz pianist and a bright light amongst the jazz musicians of her generation in the UK. Active as a performer, composer and educator, Rebecca leads her own band, ATLAS, as well as collaborating with various other artists including the awards winning singer-songwriter Sara Colman, Beats and Pieces trumpeter Nick Walters, and saxophonist Dee Byrne.

ATLAS have recently released their debut album Peaceful King on Whirlwind Records which has received much critical acclaim and airplay, including a recent broadcast for BBC Radio 3.

Nash, and her superb band are at the vanguard of innovative and compelling new music. – Downbeat Magazine, USA